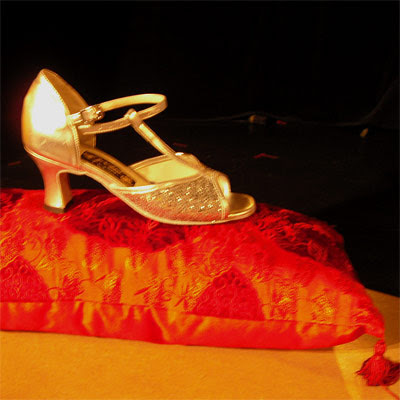 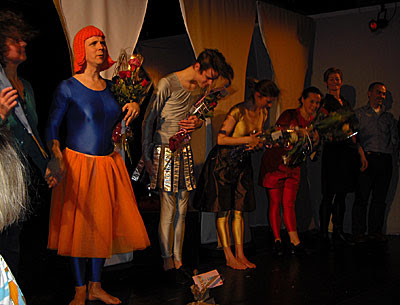 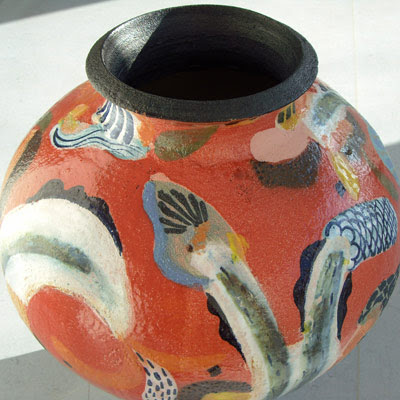 This weekend seem extra long. Best of all, there was time enough for art events, spring cleaning and friends, so good. Lazy Sunday evening ahead.

We saw a great premiere; Cinderella as a "panto" by Big Wind theatre group, like a British form of commedia dell'arte. As fun for kids as grownups. Great costumes by Per Agelii, Karin Agelii and Kicki Lindbeck with lots of clever details like the knitted wigs. Cinderella will be played in Göteborg also next week and later be on tour. Borrow a child and go see it if you have a chance!

Also at the City Library, art bought by the city last year on show, before it's placed at institutions around town. Among them a big urn by well known Göteborg ceramic artist Herman Fogelin.

Email ThisBlogThis!Share to TwitterShare to FacebookShare to Pinterest
Labels: artists

yes! i did some spring cleaning too! feels good.