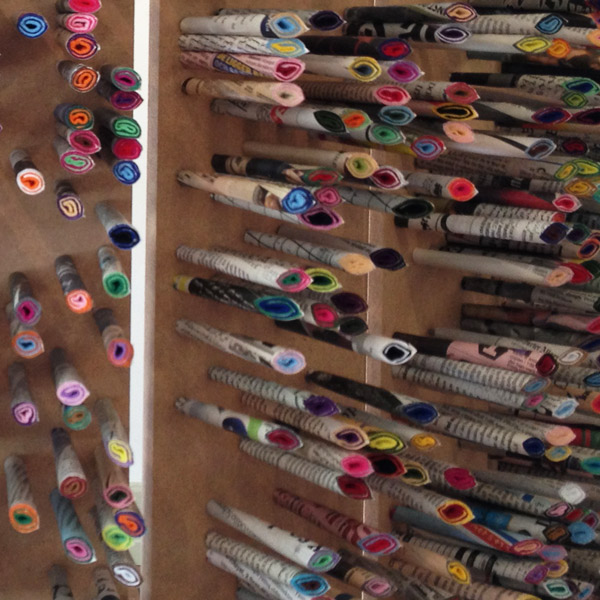 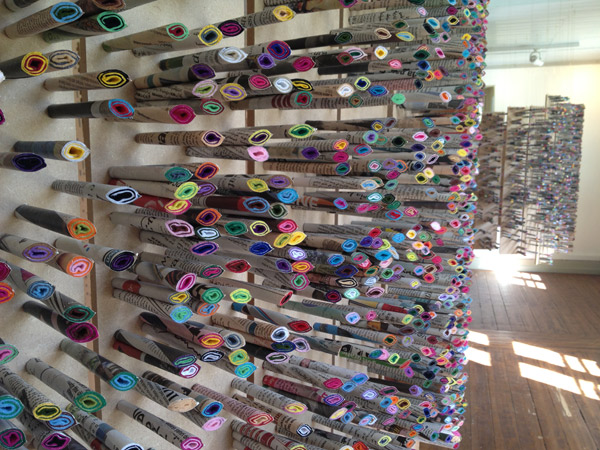 Last days for a show at Nääs konsthantverk outside Göteborg. I'm so glad I made the trip!

Alexander Grüner, Norwegian artist, has created a total space filling piece based on a poem by Oscar Wilde (a poem he wrote after being imprisoned for two years, for being homosexual, and isn't it a good coincidence the opening of this exhibition happened at the seam time as Stockholm Pride).

Yet each man kills kills the things he loves. Alexander concentrated on three of the 109 verses and translated the words into Morse code, Yet Each Man Kills The Thing He Loves. 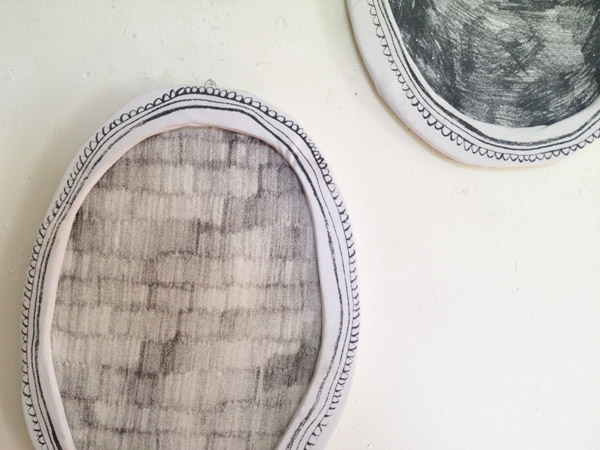 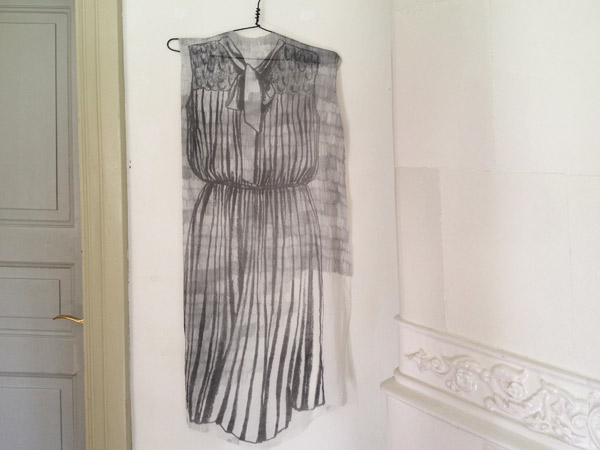 In the project room, newly graduated Kristin Bergman showed a project Klädd i blyerts, pencil drawn dresses and fabrics. So clever.
at 12:48